There are times in our lives when we’ve probably all had to have one of those uncomfortable talks.  You know the ones – money, religion, parenting, politics, family, etc, etc, etc.

This for me, is one of those times……

Having received new price lists now from several of my suppliers it’s become apparent that a change is under way, one that knowing the way these things go, is rather unlikely to be reversed.

Many of the yarn brands we’ve come to know and love here in Ireland, are actually UK based companies.  Most, of these sell their wares in Sterling to their UK based shops whilst the likes of me in Ireland, purchases in Euros.  It makes it easier all round in terms of banking, recommended retail pricing and in the main, produces a ‘fairer’ system for the shops and end consumer alike.

However, it’s probably not escaped your notice that the Euro has been performing extremely badly against the pound and as a result of the Pounds increasing strength, the UK based yarn companies have pretty much all increased their prices. 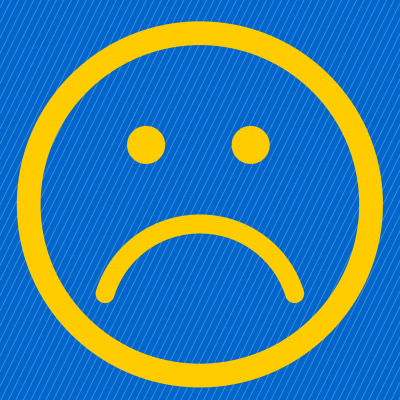 Increases of between 6 – 10% from what I’ve seen so far, seem to be the rate most of the yarn companies have rolled out.  Which translates to quite a jump in the price of some of our yarns.  For example a ball of Sirdar Snuggly Double Knit will be increasing in price from €3.90 to €4.20 a ball (sorry). 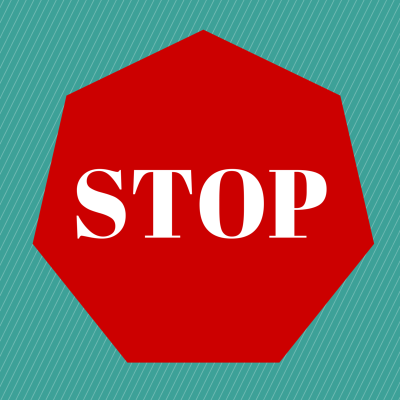 I’m going to have to ponder on what these increases will mean to us continuing to stock some ranges.  There are some yarns that I personally, just don’t think represent value for money at the new increased price and I shall begin to phase these out.  Others, some of which are favourites of yours and mine, will either stay or I’ll try and find alternatives, more reasonably priced alternatives.

Many of the more popular yarns are manufactured for several different companies and perhaps a little investigating is what’s needed now?  Not wanting to be too cynical, my fear is that once increased, the yarn companies will be slow to implement any reductions in price if the Euro regains some strength.

I could have just implemented the price increases across the board and hoped no one noticed, but I’d prefer to be upfront and tell you all what’s happened and why.

Hopefully, we won’t all be too much poorer, as the price increases will I imagine, be rolled out on many of the things we buy 😦